No more BIONICLE. Hasn't had much BIONICLE in a while.

Wait, let's interrupt this rewind to talk about what's really important and pat the backs of BZPers who stood for something bigger then themselves. Like Audible! Speaking of which, they're the sponsor of today's blog post. You're busy, we're busy; everybody's busy! They told us all that we wouldn't read another book again after we finished high school, but now we can beat that statistic by listening to books on the go. I use Audible all the time when commuting to work and it works just fine for me. Change your life right now by subscribing to Audible. Enter the promo code VALJEAN to let them know I sent you and get 3 months of Audible for $6.95 a month.

Back to rewinding, though, we still didn't have any BIONICLE. Iaredos got a blog. Vohrak1Panrahk2 announced that he was moving back to the States, and Windseeker announced a move to Canada. There still wasn't much talk about BIONICLE other than a very astute observation by JMSOG that Bionicle turned 18 and that an era of BIONICLE nostalgia will officially begin, where we'll likely see it pop up in Stranger Things-esque shows.

And then Will Smith Kevin Bacon randomly fits into this all somehow. 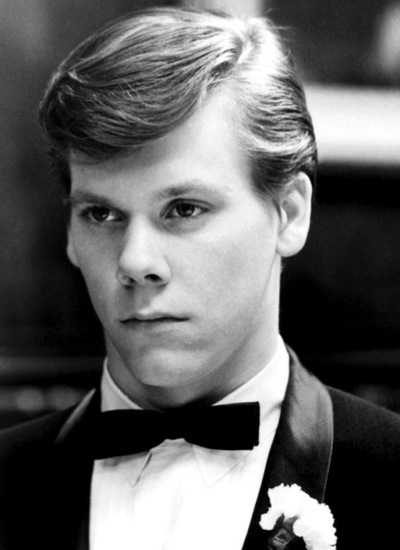