Last but absolutely not least, are the three collections I'm probably into most. 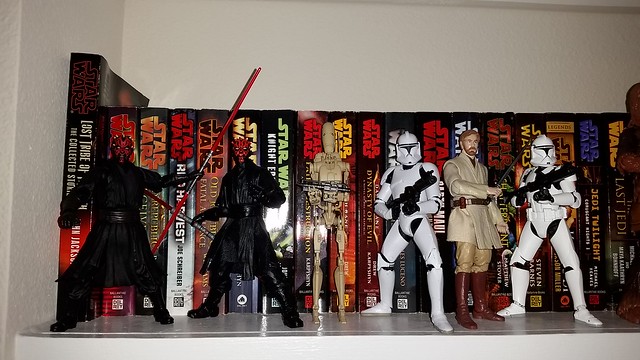 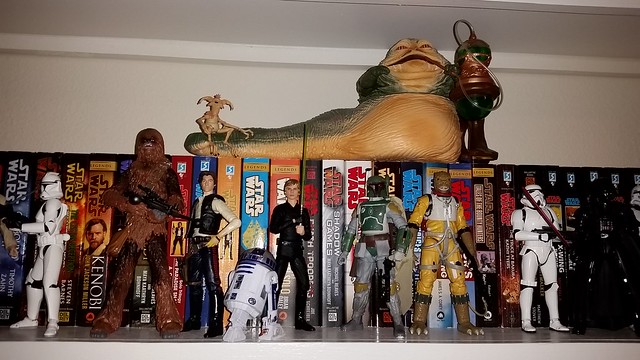 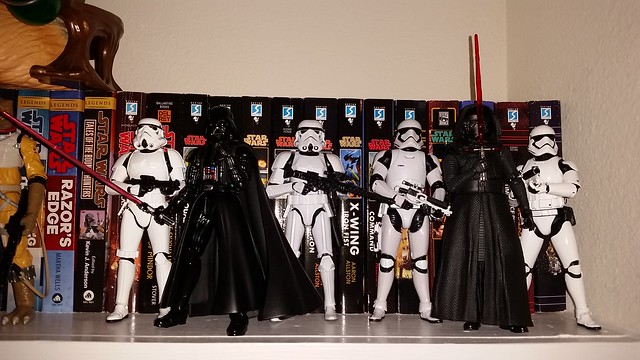 Figuarts were the game changer here. My interest in Hasbro's Black Series line is fizzling, mostly because the figures just seem to keep getting worse from my subjective point of view. But they're still doing things I don't expect Bandai to get to (Rebels figures, Revan) so I probably won't stop. But man, these Figuarts are some of the best action figures I've got. They're great. And unlike Hasbro, Bandai's not afraid to tackle the prequels.

I didn't take any dedicate pictures of my books, because I totally do not want to move the loads of things covering them. But if you've followed along with these, you've seen them plenty in the background. I've still got a lot. But the notable thing is I've now started getting new canon books while still expanding my Legends collection. The latter of which I do still hope to finish one day. 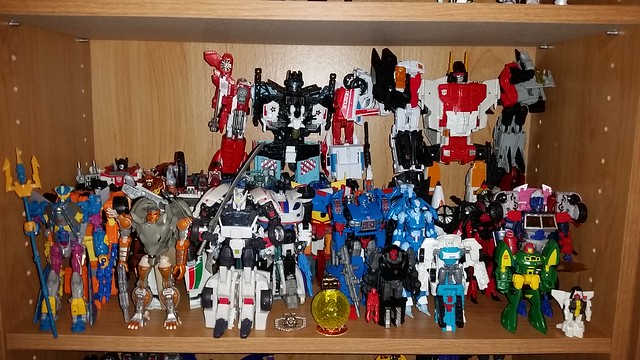 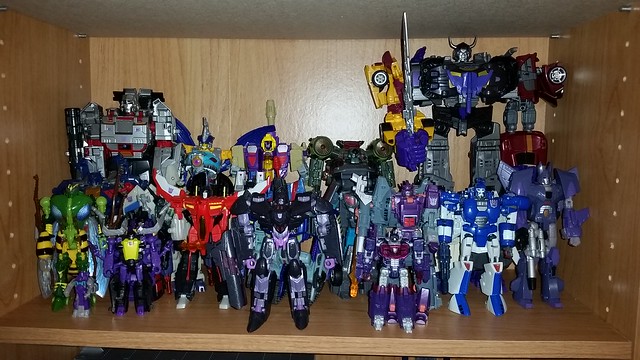 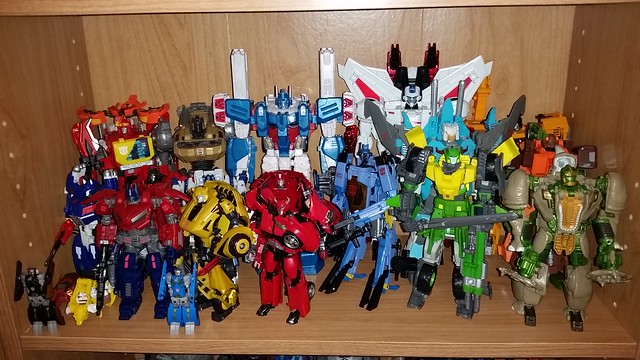 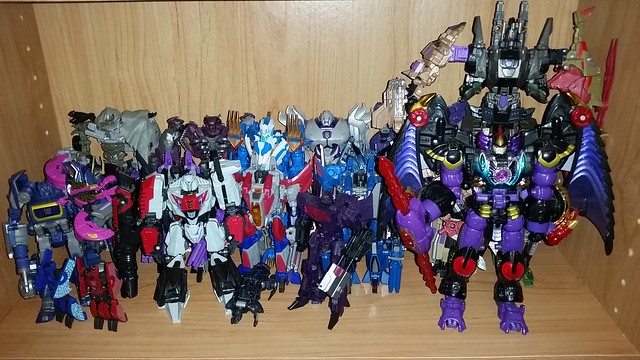 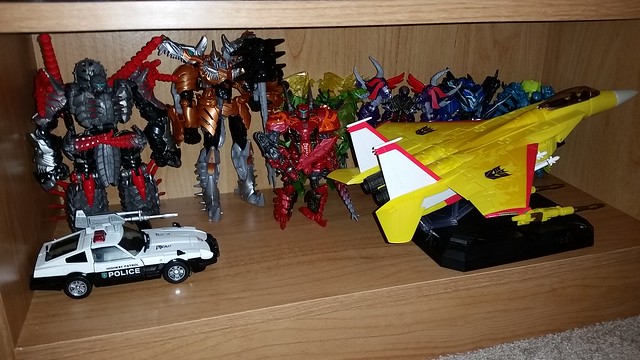 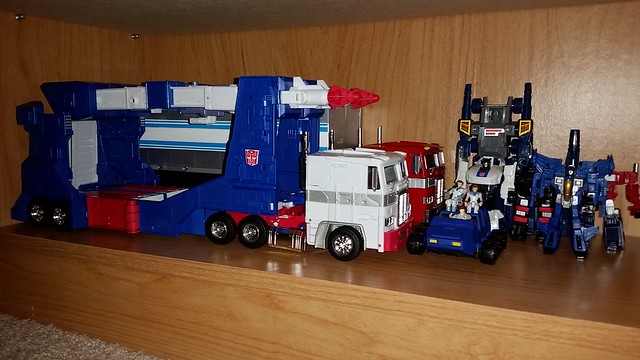 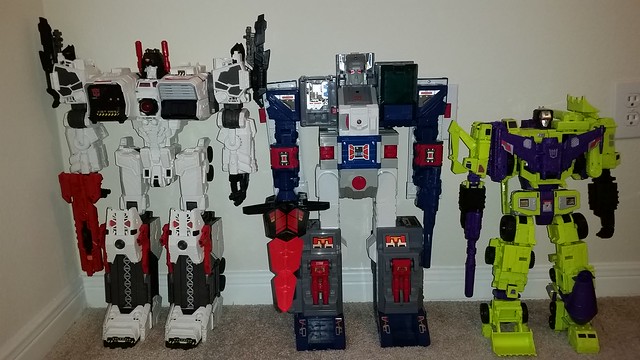 The changes here were big. And by "big" I mean physical. Because it was pretty much all combiners and leader class figures. Plus I spread stuff out a bit and moved my Masterpieces from the mantle, so it still looks pretty packed in there. A lot is coming out this year I'm interested in (Oooh Masterpiece Optimus Primal you are looking beautiful), so not expecting to slow down much here. 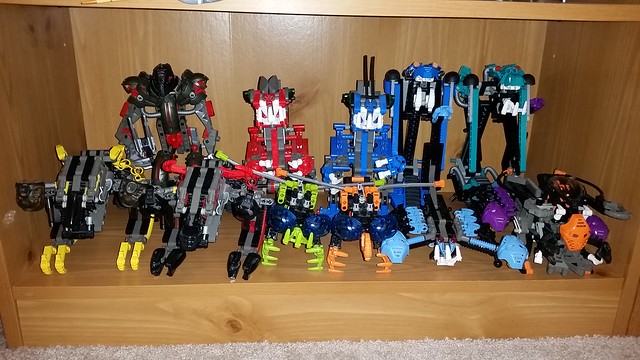 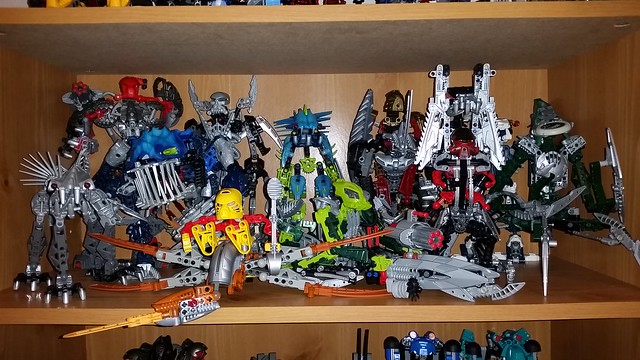 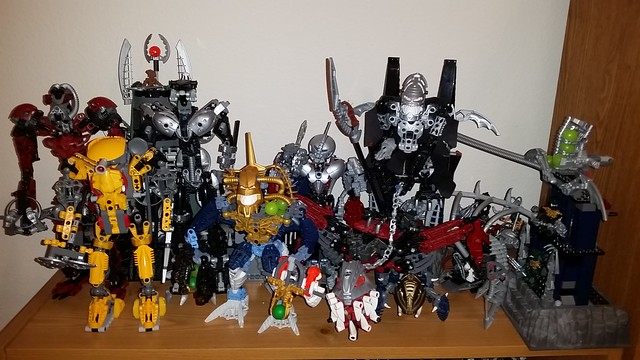 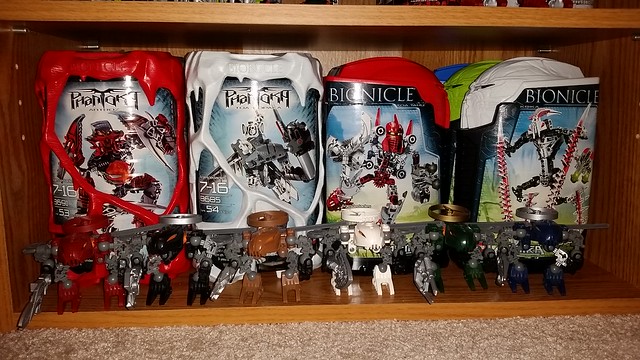 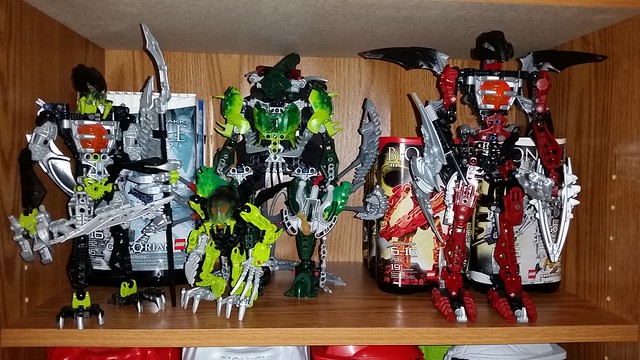 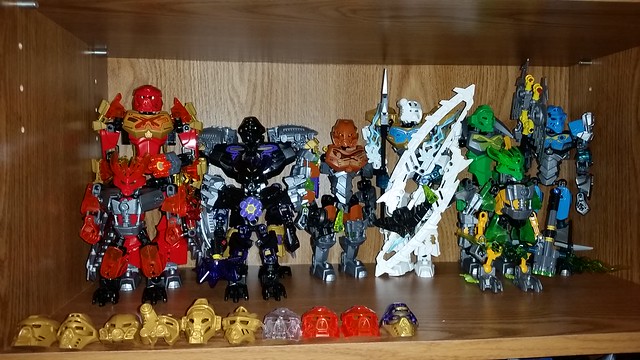 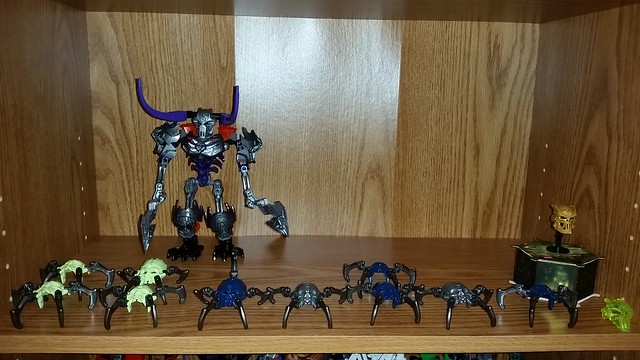 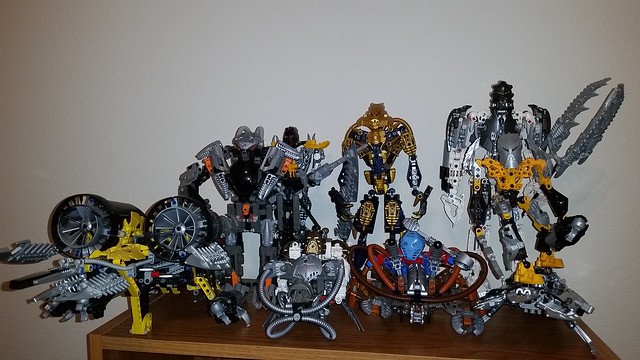 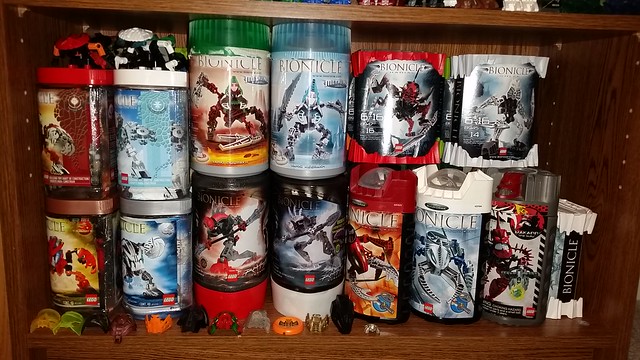 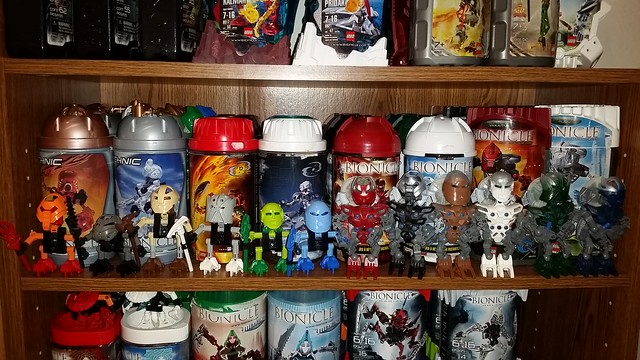 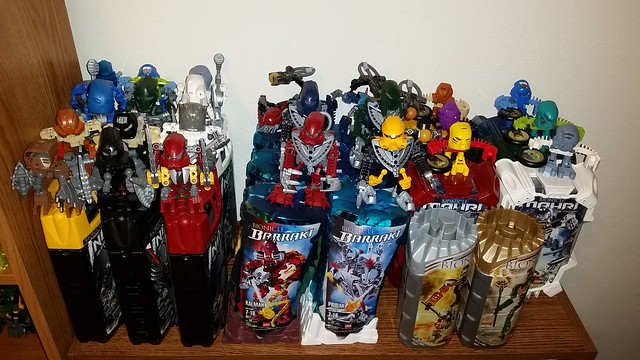 With BIONICLE returning last year, you'd think I'd have a lot of changes here right? You'd be right! ...But not quite in the way predicted. I don't know what happened. The skull guys didn't interst me nearly enough to want to pick them all up (Poor Skull Basher heh). Maybe it was the lacking story that couldn't keep me as invested as when the return was announced. It should be well known how into the old lore I was. I just don't know... But I do still want to try and pick the rest up at some point. And start the 2016 line soon, since those creatures do look cool.

The bigger changes are still completely past years. The things I'm happiest to have gotten last year are some 2001 Rahi. Only missing the Manas now. Plus I have all of the Stars now. Oh and duh... Got a WMKK. That's really cool.