If you could wear a Kanohi mask, which would it be? 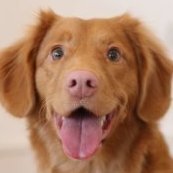