Favorite year so far in G2 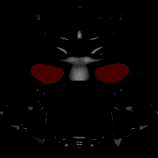