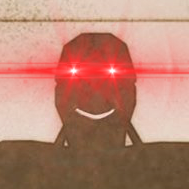 By The Shadow Imperator,
June 23, 2018 in Bionicle Discussion