The Universe of the Cyclical Paradigm 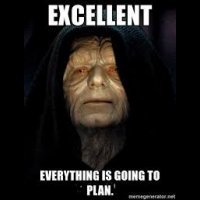