Prototypes in Battle for Mata Nui? 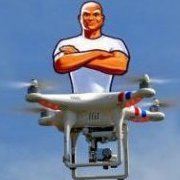