That Wistful Place Above 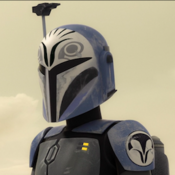