Makuta of the Melding 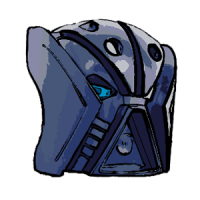