Arguments for and against Elemental Gender Exclusivity 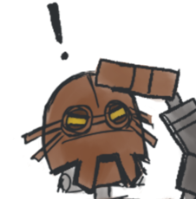