how do you find your cheap bionicle? 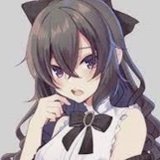