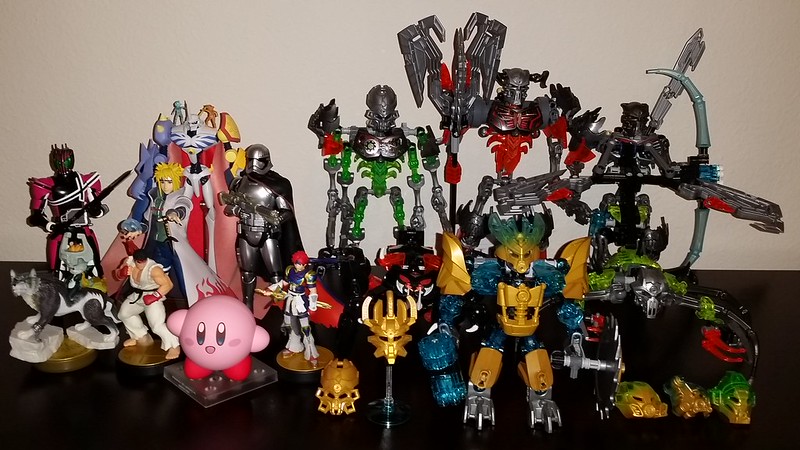 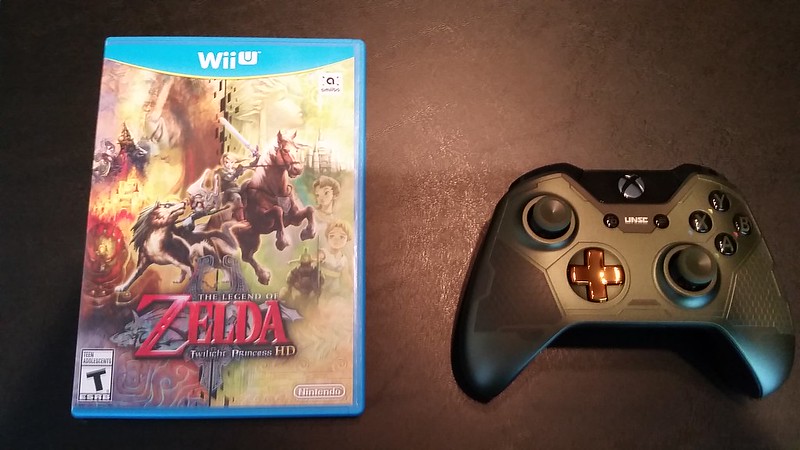 All the things I was expecting last month finally came in, albeit some still much later than expected. I've already shown off Kirby. He's perfect. Decade is your average Rider release really, even with the Shinkocchou label. Comes with a lot of itty bitty cards I'll never remove from their baggy. Phasma is nice enough, though I did learn of an annoying issue with her leg not being assembled properly last night after taking this picture (that I've since corrected thanks to a handy hairdryer). Minato and Omegamon were the ones I really wanted here though and I love them. This Omegamon is such an improvement over the last - my only complaint is the too thin cape so that the red bleeds through the white. And Minato marks more continued improvements in their anime figure department.

I did it, guys! I ended the BIONICLE draught! Yeahhhh... Kinda get why I put them off for so long heh. They're not all as bad as I feared, but the two-pack is still the obvious winner here. Ekimu looks great. Sure do wish that stand for the Mask of Creation was better though haha. Mayhaps I'll start the '16 guys next month.

Speaking of things I took my sweet time on - the Master Chief controller! I'd actually been really wanting this since it was unveiled. I was a big fan of the special controllers on the 360 (used one as my primary controller since I first got one) and have been disappointed with how few there are for the One so far, and this is the first one to even interest me anyway. Just needed a new one too.

Twilight Princess I'm already probably a third of the way through, but have put it on the back burner to keep at Rise of the Tomb Raider. It's been fun, and I'll be sure to share my thoughts on it once I'm done.

The one item I'd been banking on arriving this month is ironically the only one to not arrive.

Will be here soon and end another dry spell of sorts.