It appears that BZP makes a triumphant return.

So, what have i been doing over the past few days?

Well, i was surprised by the emergence of a new trailer for Kirby And the Forgotten Land, and even more surprised by the release of a 3 level-long demo for the game. The demo shows off new features like "Mouthful Mode", which you either love or hate. (I love it) The game really reminds me of Kirby's Blowout Blast, most likely due to both games having B I G  K I R B Y 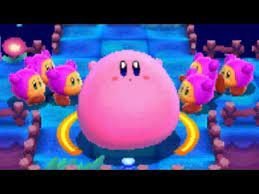 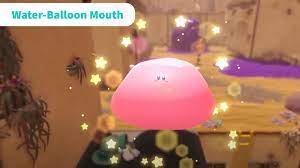 Uh, wow, that entry was a lot shorter than i thought it'd be. Oh well! See ya later!