Cooking with the Comrade: Weaboo Edition

Smeag used to do a thing on his blog where he would post recipes, and it was great. But there was one thing wrong with it: the recipes were occasionally HEALTHY JUNK for SISSIES.

I'm here to compete with food for REAL, RED-BLOODED AMERICANS. 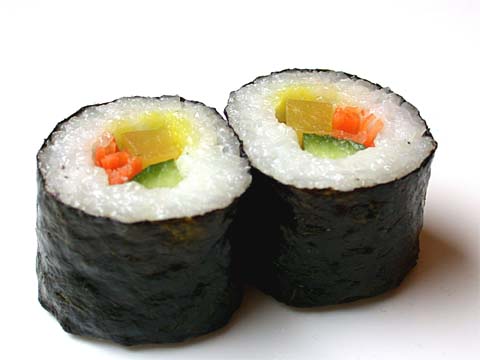 Ah yes. Sushi. A Japanese delicacy enjoyed around the world. It’s extraordinarily popular, and some would say that only a true cretin would not enjoy it. You know what I say?

Pump that garbage in another man’s face! Seaweed as the outter wrapping? If I wanted seaweed I would go down to the ocean and stand in the water with my mouth open. Which I wouldn’t. Because it’s stupid to eat seaweed. Rice as the bulk? Who eats rice anyway? Weaboos who can’t stop espousing the virtues of glorious Nippon. Raw fish in the center? Didn’t your mama ever tell you not to eat raw meat? What a horrible idea for a food. 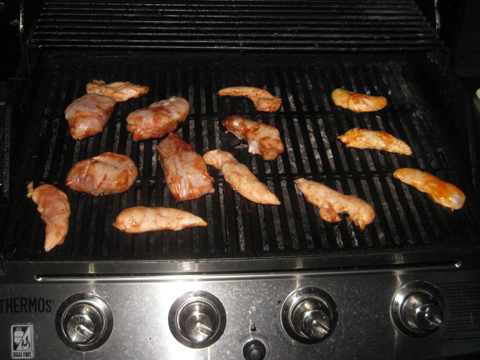 Rev up that grill, because I am hungry for some meat! Ain’t no raw fish junk in this dish! 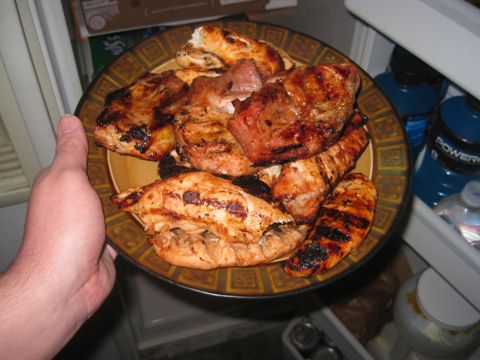 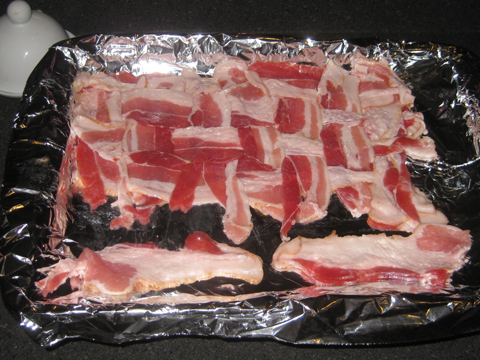 Fun fact: Bacon is my waifu. 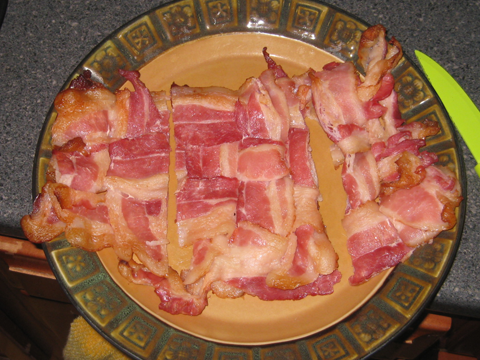 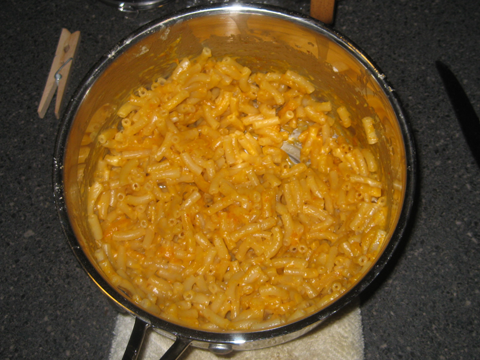 Mac and cheese. You know that when you’re cooking with lunar you don’t go for that homemade garbage. You make it straight from the box no questions asked. 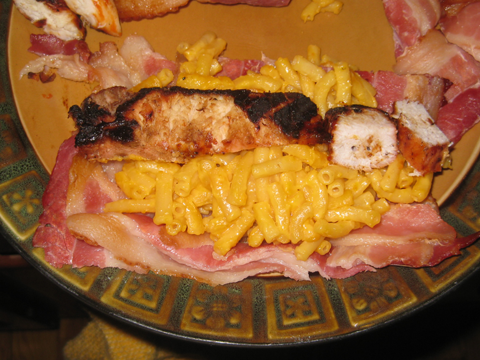 Bar-b-Que boneless spare ribs in the center for the standard affair. My mouth is already watering. 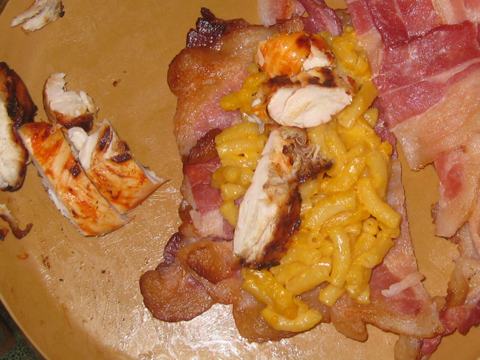 For those of you who want a little more kick here’s some with buffalo chicken in the center. 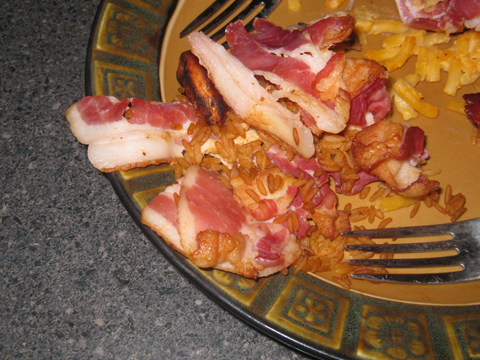 There was supposed to be some here with jumalaya and sausage, but the bacon couldn’t hold out due how to the amazing the idea. Pro tip: If you want to do this yourself make sure to use extra bacon. 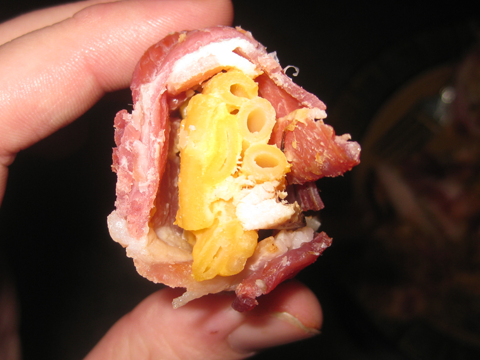 Now look at that. Tell me that doesn’t look better than that weaboo junk I posted at the start. This? This is American.