The Problem with Ninjago 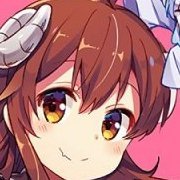